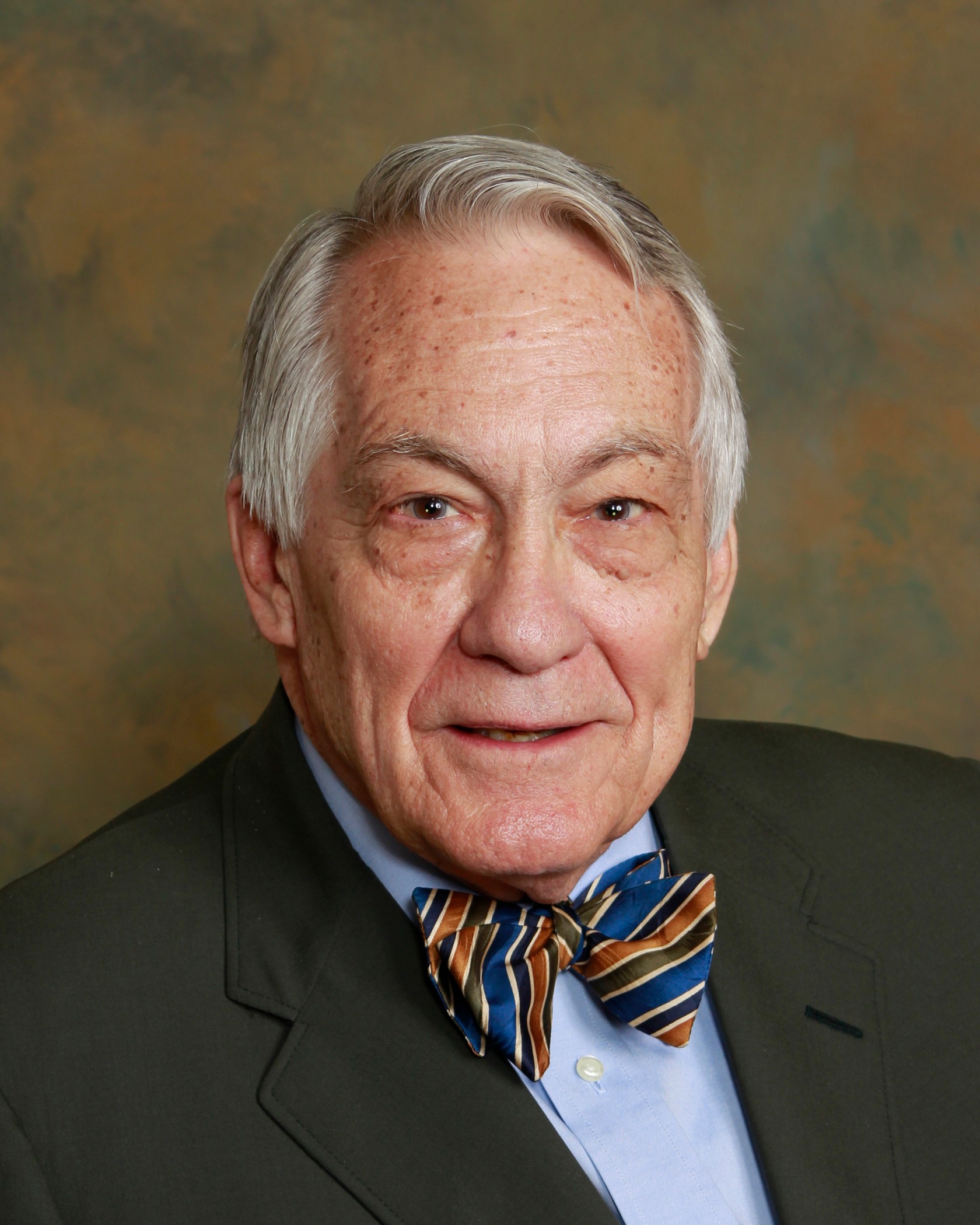 He graduated Phi Beta Kappa in three years and served a two-year tour of duty in the Navy before returning to to law school. There he was a member of the Order of the Coif and Editor-in-Chief of the North Carolina Law Review. In 1960, he became the seventh lawyer to join Helms Mulliss McMillan & Johnston.

The scope of Ozzie's leadership in the organized Bar is unparalleled in our state. He served as President of the Mecklenburg County Bar (1980-81), President of the North Carolina Bar Association (1984-85), Chair of Legal Services First Access to Justice Campaign (1991), and President of the of Trial Lawyers (1998-99). He is the only North Carolinian to head the  - the most prestigious organization of trial lawyers in the . With United States Supreme Court Justice Anthony Kennedy, he co-chaired the American Delegation to the 1999 - 2000 Anglo-American Legal Exchange.

Ozzie is past President of the UNC Law Alumni Association, a trustee of the United States Supreme Court Historical Society, and a permanent member of the Fourth Circuit Judicial Conference. In 2001, Ozzie was appointed by the President of the American Bar Association to serve a three-year term as the Fourth Circuit Member of the ABA Standing Committee on the Federal Judiciary, which has the critical responsibility of evaluating federal judicial nominees. He has served as Senior Warden of the Christ Episcopal Church in and on numerous civic boards and task forces.