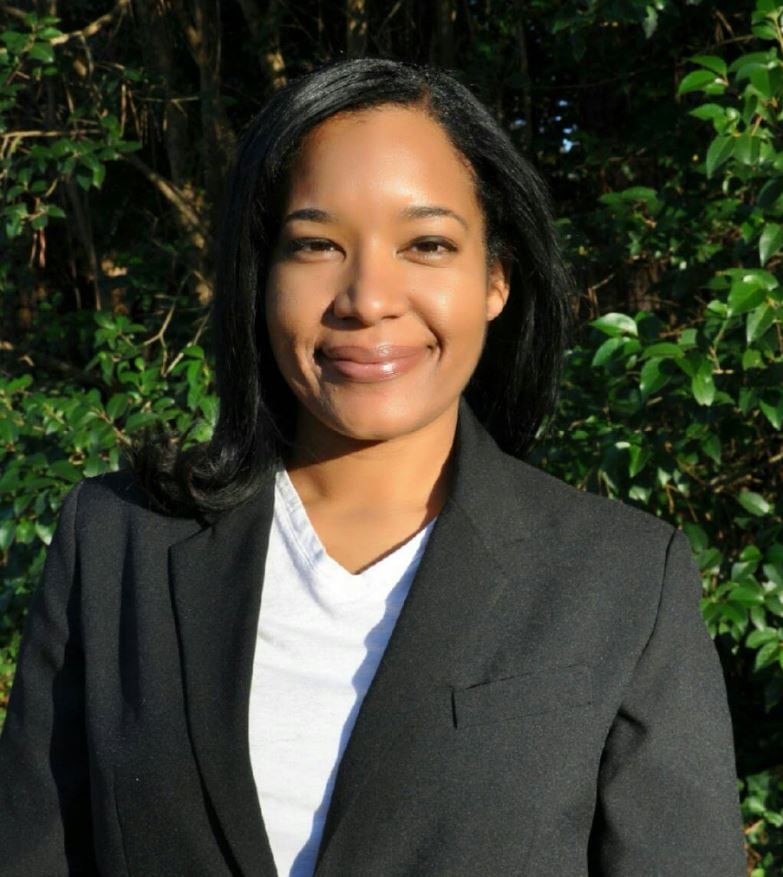 Please describe why you would be the best candidate for the open judicial position (not to exceed 150 words): I have served as an advocate in the North Carolina District Courts for over eleven years as a lawyer at Legal Aid of North Carolina. Through my extensive work in domestic violence, custody, child support, consumer and landlord/tenant law matters, I have gained insight and understanding into our community’s court system and its needs. I believe it is a privilege to serve others. My career has been dedicated to public service and to ensuring equal access to justice. As a District Court Judge, I will continue to be a public servant for Mecklenburg County with fair, just and impartial decision making and application of the law, while maintaining compassion and respect for those that appear before me.