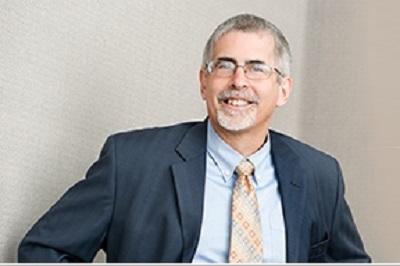 Please describe why you would be the best candidate for the open judicial position (not to exceed 150 words): I have practiced civil litigation for 30 years in state and federal court, including numerous bench and jury trials in the District and Superior Courts of North Carolina. I have also argued cases before the North Carolina Court of Appeals , as well as prepared and submitted briefs to the United States Court of Appeals for both the First and Fourth Circuits. I believe that I have the courtroom knowledge, experience and, also importantly, the judicial temperament to be a District Court judge. I believe that everyone who comes before the court deserves to be treated equally and with respect such that no matter the outcome of the matter, each person believes they have had an opportunity to be fully heard.