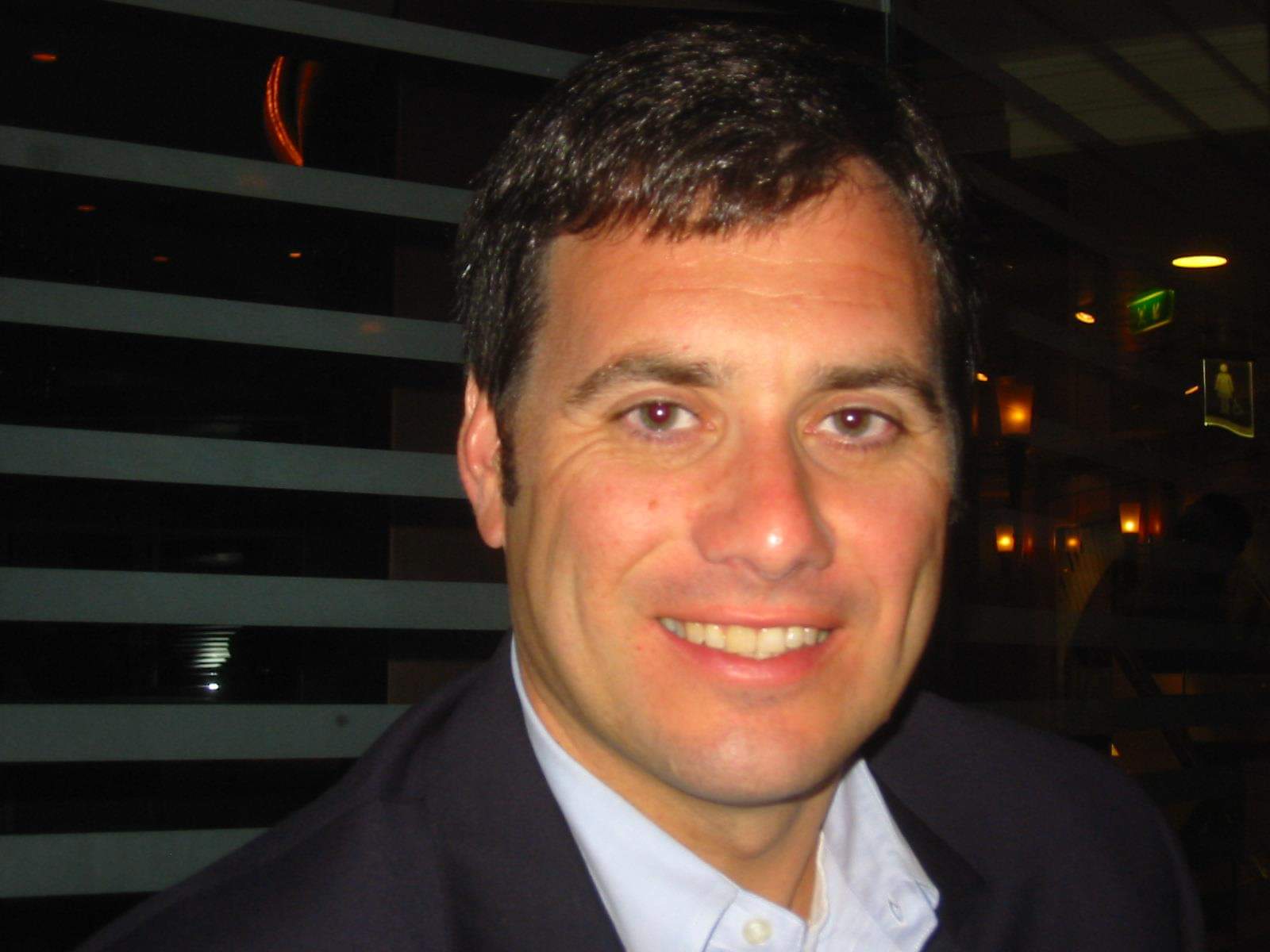 Professional Involvement: I have been practicing law, primarily in District Court since 1992. Immediately after graduation from law school, I worked in a small firm that focused on civil litigation. After 4 years, I started my own practice as a solo practitioner with a concentration in District Criminal matters which is what I am still doing today. While my practice is based in Mecklenburg County, I have been fortunate to appear in courts throughout the State of North Carolina, and experienced other counties and their approach to Justice.

Civic and Community Involvement: One of the most important qualities of a Judge is the ability to understand and appreciate people of varying backgrounds. As a Defense Attorney, I have represented many people from different demographics and lifestyles, but I have always been able to see them in an unbiased light. Due in part that, as a lawyer, I have not pigeon-holed myself into strictly lawyer activities, but enjoy expanding my knowledge into other areas. I have sought advice from clients regarding their line of work and learned from them as well. As a Judge, this is essential for unbiased Judgment.

Please describe why you would be the best candidate for the open judicial position (not to exceed 150 words): I would bring an open mind to the court through diversity of experience in both legal and practical knowledge. My belief is that a Judge must have respect for all lawyers, litigants, defendants and plaintiffs that appear in court. As a judge, I would be fair to all without exception.