Registration for this CLE has closed. Contact CLE Staff (clestaff@meckbar.org) with any questions.
Details

What is the difference between covering a song and sampling it? Learn the legalities of both including:

—when can someone cover a song

—the derivation of the term “cover song”

—how much you can change the song

—the history of sampling and the evolution of the law

—what legal permissions you need to sample 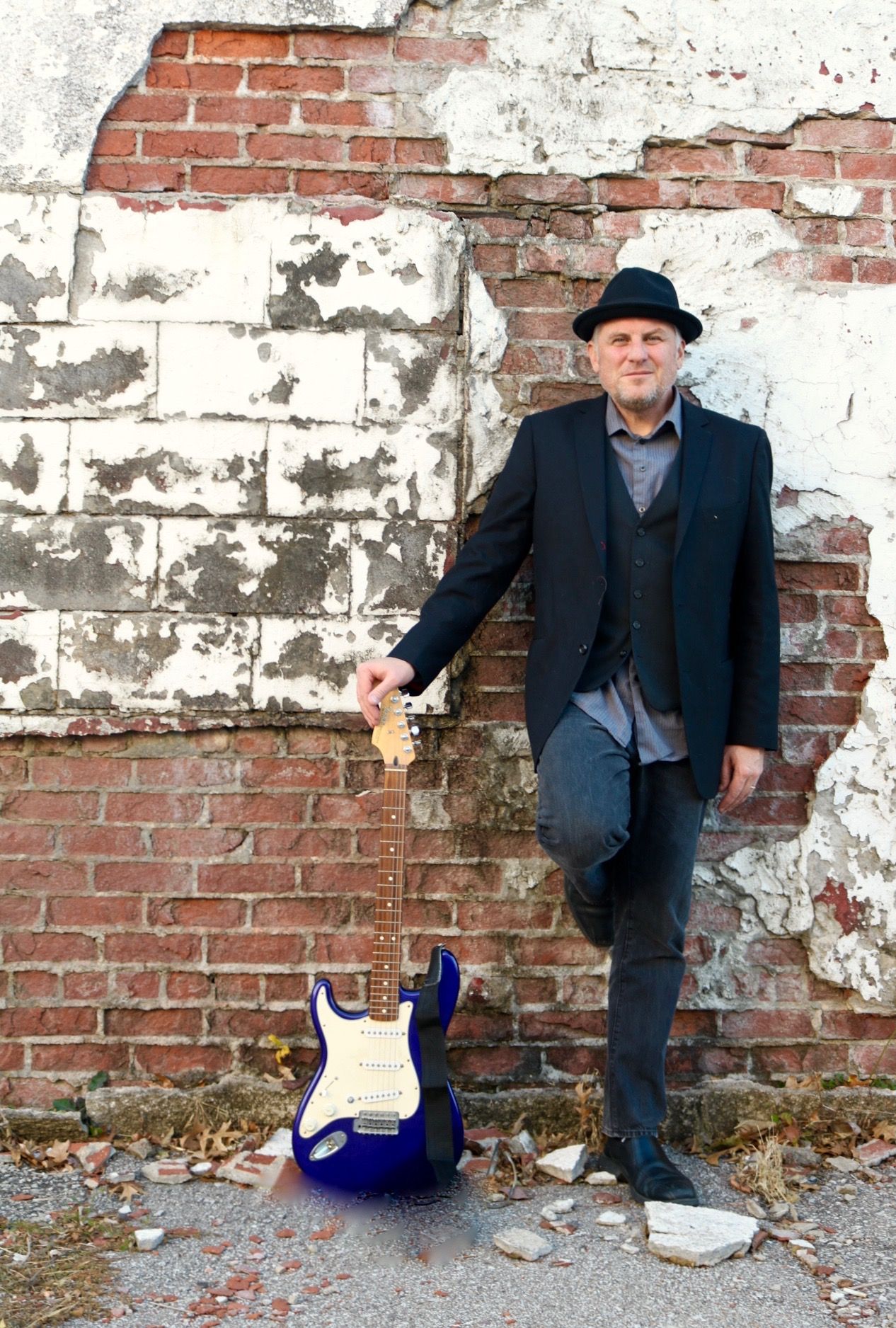 Jim Jesse has been an attorney since 1992, and has been a full-time Music Copyright Law presenter since 2013 as Rock n Roll Law.  He is the former General Counsel for Cool Music Network (THECOOLTV), which is a 24-hour-a-day music video television network.  Previously, he was in private practice.  He has founded Rock n Roll Law, and his passion is spreading music copyright law through his seminars.  Thousands of attorneys and musicians have taken his courses around the country and he has done his seminar in virtually every state.

He is also a singer/songwriter who has released three full-length albums and two singles.


Registration for this CLE has closed. Contact CLE Staff (clestaff@meckbar.org) with any questions.
Scroll