Lessons to improve as lawyers can come from any source, including our hobbies.  Brooks Jaffa has learned many such lessons from gaming, primarily as an avid player of Magic: The Gathering and Dungeons & Dragons, that he will share in this discussion about gaming and practicing law.  Learn how rolling nat 1s and 20s and casting creatures and spells has improved multiple aspects of his practice including: 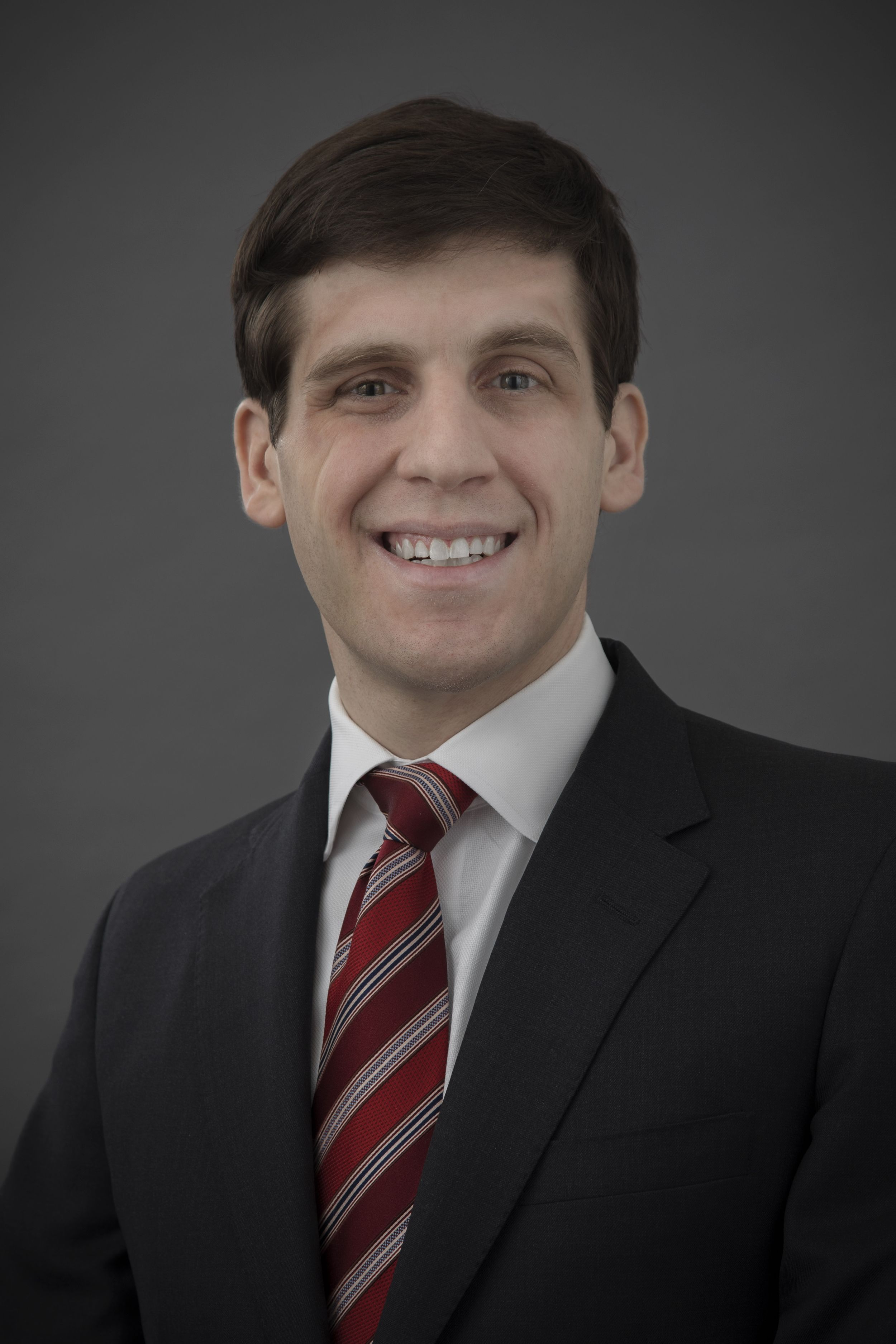 Brooks F. Jaffa is a third generation Charlottean.  He graduated with distinction from the University of North Carolina in 2009 and with honors from the University of North Carolina School of Law in 2012.  After graduating law school, Brooks was an associate with Davies Law, PLLC in Charlotte before a judicial clerkship with the Honorable Frank D. Whitney, Chief Judge of the United States District Court for the Western District of North Carolina.  Following the completion of his clerkship, Brooks joined the law firm of Cranford, Buckley, Schultze, Tomchin Allen, and Buie, P.A..  He practices primarily in the areas of estate planning and administration, fiduciary litigation, and business law.  Brooks received the 2017 Younger Lawyer Pro Bono Attorney of the Year Award from the North Carolina Bar Association and the 2018 Pro Bono Award for Outstanding Collaborative Project from the Mecklenburg County Bar.  He was named the 2020 Recent Graduate of the Year by UNC Law.