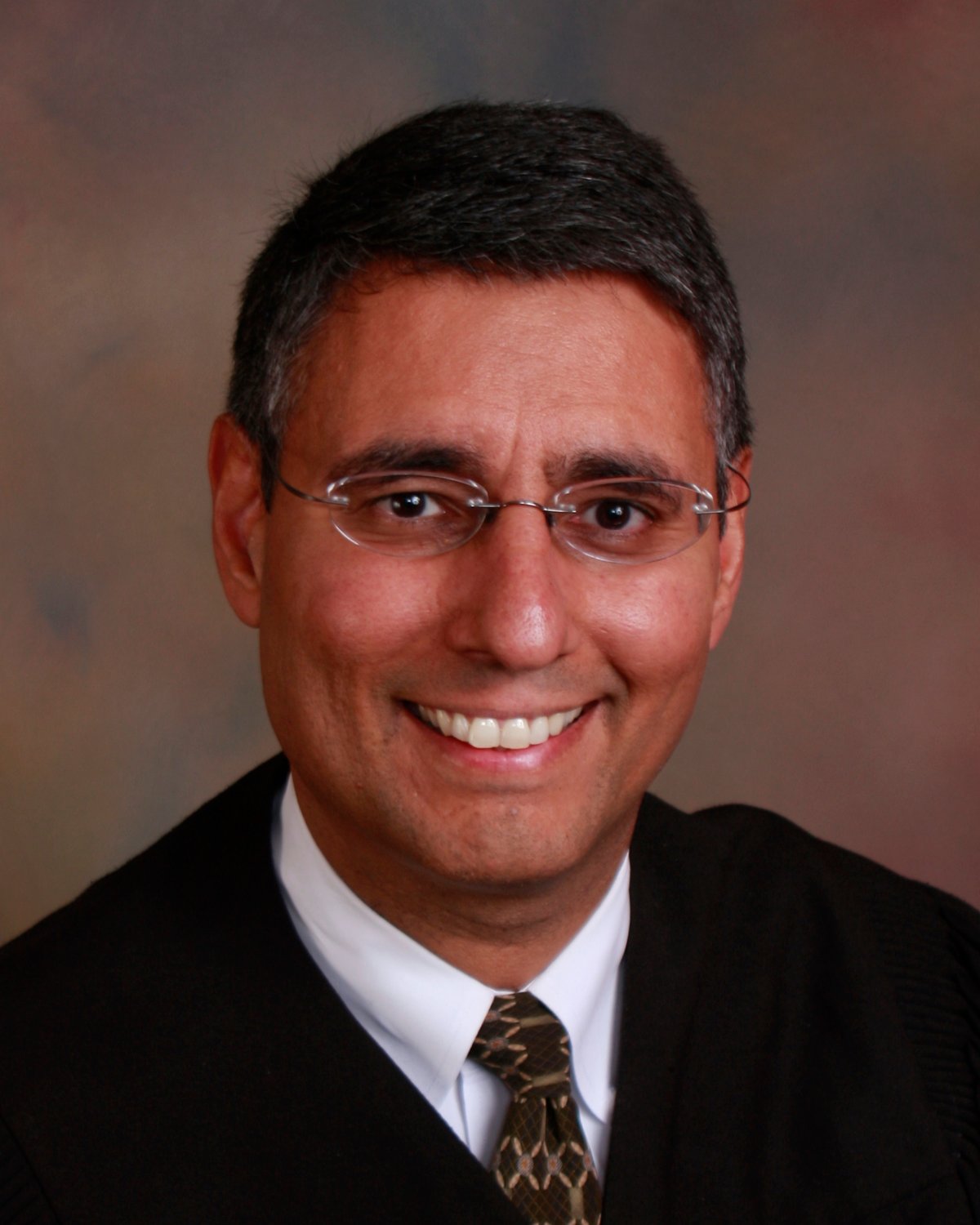 The Julius L. Chambers Diversity Champion Award, which celebrates persons in our community who have advanced the cause of diversity and equal opportunity, is being presented this year to Judge Albert Diaz.
Judge Diaz, a native of Brooklyn, New York, joined the Marines after high school. He attended the University of Pennsylvania on a NROTC scholarship, earning a B.S. in Economics. Following graduation, he was commissioned a Second Lieutenant of Marines. While in service, Judge Diaz attended law school on a full scholarship. He received his J.D. from the New York University School of Law and also earned a Master of Science in Business Administration from Boston University.
In the Marines, Judge Diaz served as a prosecutor, defense counsel, and appellate government counsel. Judge Diaz left active duty in 1995 for private practice. He remained in the Marine Reserves, serving as an appellate
defense counsel, military trial judge, and appellate military judge. He retired from the Marines in 2006 at the rank of Lieutenant Colonel.
From 2001 to 2009, Judge Diaz served on the North Carolina Superior Court bench, including service on North Carolina’s Business Court. Judge Diaz has been involved with the Mecklenburg County Bar Diversity & Inclusion Committee since shortly after its founding in 2004, and during his leadership of this committee created Lunch with a Lawyer, a mentorship program for rising ninth graders. Judge Diaz was also one of a small group responsible for the creation of the Mecklenburg County Hispanic Latino Lawyers Bar.
President Obama nominated him to the U.S. Court of Appeals for the Fourth Circuit on November 4, 2009. The American Bar Association rated him unanimously well-qualified and he was confirmed by the Senate by voice vote. He received his commission on December 22, 2010.