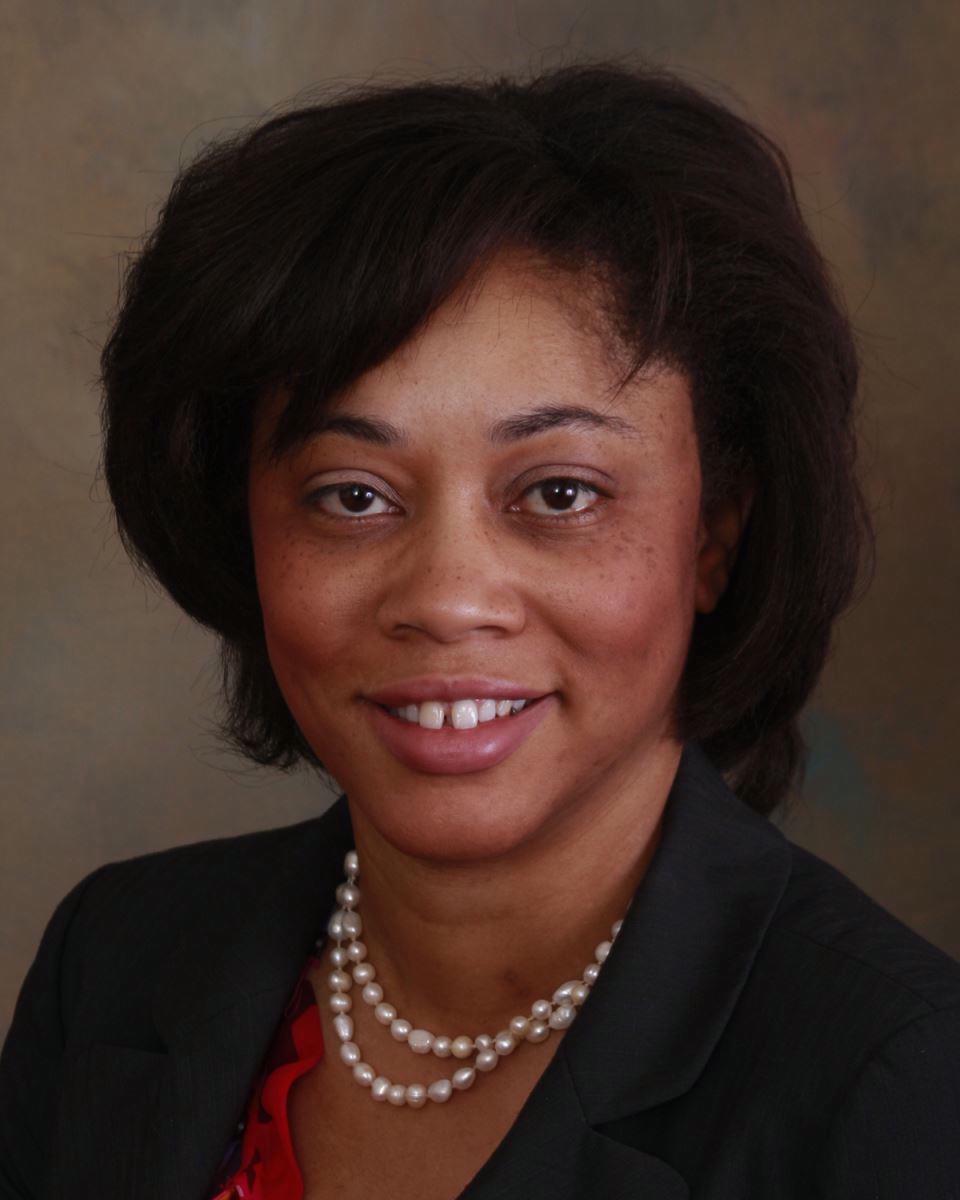 The Julius L. Chambers Diversity Champion Award, which celebrates persons in our community who have advanced the cause of diversity and equal opportunity, is being presented this year to Valecia M. McDowell.
Valecia McDowell is a litigation partner at Moore & Van Allen PLLC and Co-Head of the Firm’s White Collar, Regulatory  Defense and Investigations practice. She has been recognized by Chambers Partners USA, Best Lawyers in America, North Carolina Super Lawyers, Benchmark Litigation, Litigation Counsel of America, and Legal Elite for excellence in the practice of the law and was previously appointed by the judges of the Western District of North Carolina to serve on the Advisory Committee on Local Rules.

Ms. McDowell was also a founding member of Moore & Van Allen’s Diversity Committee in 2000 and currently serves as its co-chair. In addition to her work within the firm, Ms. McDowell co-chaired the Mecklenburg County Bar Special Committee on Diversity from 2008-10. Ms. McDowell currently serves as General Counsel for the Charlotte Chamber of Commerce, and is the former Board Chair of the Community Building Initiative, a local non-profit whose focus is access, equity and inclusion. She co-chaired the Arts and Science Council’s Cultural Leadership Task Force in 2013 and 2014, working to extend access to the arts and arts education to underserved members of our community. In furtherance of that work, Ms. McDowell continues to serve on the ASC Board of Directors and as Chair of ASC’s Central Advisory Council.

Ms. McDowell received her B.A. and J.D. from Duke University and has served as a guest instructor at Duke Law School in 2016-17. She was selected as a 2011 Leader in the Law by North Carolina Lawyers Weekly and was the recipient of the North Carolina Bar Association Citizen Lawyer Award in 2013.
The Award is fittingly named after its first honoree, the distinguished civil rights attorney Julius L. Chambers. Mr. Chambers represented the plaintiffs in the Charlotte-Mecklenburg school desegregation case Swann v. Charlotte Mecklenburg Board of Education.  Award criteria include facilitating recruitment, hiring, retention, and promotion of diverse individuals in the legal profession; providing outstanding service and education to the community at large by unifying and uplifting diverse people of all backgrounds; and/or promoting ideals of diversity in the legal profession.  Former winners include Julius L. Chambers – 2008, George V. Hanna III – 2009, Judge Clifton E. Johnson – 2010, James E. Ferguson II – 2011, Judge Rickye McKoy-Mitchell – 2012, Georgia J. Lewis – 2013, Elisa Chinn-Gary – 2014, Robert E. Harrington - 2015 and Connie J. Vetter - 2016.